Washington State University and its stakeholders have benefited from the distinguished leadership of 11 presidents since the University’s founding in 1890. 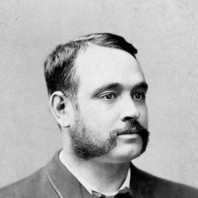 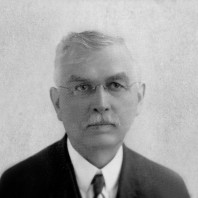 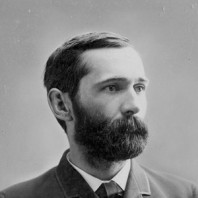 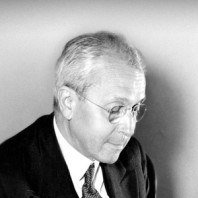 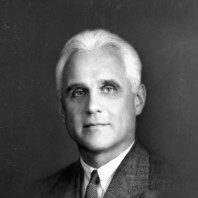 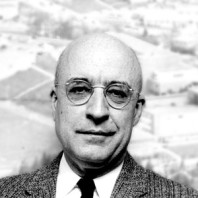 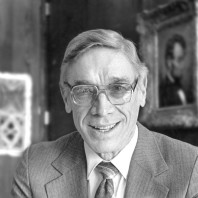 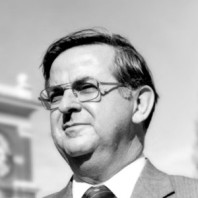 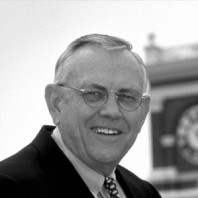 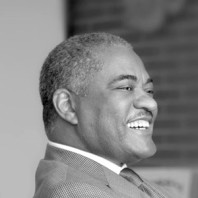 Kirk H. Schulz became the 11th president of Washington State University and a tenured professor in the Gene and Linda Voiland School of Chemical Engineering and Bioengineering on June 13, 2016.

President Schulz is guiding WSU’s transformation into one of the nation’s top 25 public research universities, one that offers exceptional research and innovation and a transformative educational experience to undergraduate and graduate students.